Late Friday night I was arriving back home after a busy day. With the weather now chilling off as we draw closer to winter, I had been out all day in the cold and wet weather assisting my customers with there broken down water heaters that have been struggling to cope with the sudden drop in temperature. Its was 6:30pm and the phone rang, a customer had just arrived home from work and found her hot water service exploded sometime during the day and had been flooding her basement all day long. She was in desperate need of a plumber immediately. I told her that I was at the bottom of the freeway in Myrtle Bank and I could come up and see her in Stirling within the next 20 minutes. 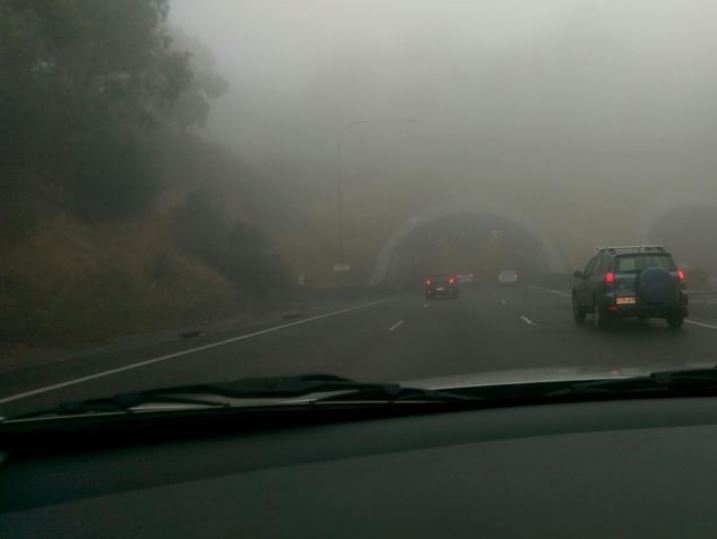 I quickly restocked the van with a few valves, copper pipes and fittings then hit the road. As I passed the toll gate the rain picked up and the cloud cover was very low reducing visibility on the freeway and speed limits had been reduced to 80 kilometres per hour on the up track. As I passed the turn off to Crafers and went under the over pass bridge to Crafers West visibility was very low. I slowed my speed as I knew the Stirling exit was only a few kilometres away. After exiting the freeway, I entered the main street of Stirling. The house I was looking for was located behind the police station and Woolworths shopping complex, the street I was looking for was Milan Terrace right near the Stirling Hospital.

Finally, I arrived, and the customer greeted me with an umbrella and torch light. We went around the back of the property where the external entrance to the basement was located. As I got closer to the system it was obvious the hot water service was quite large. It was a Rheem 250L mains pressure storage vessel with single heating element. The ID plaque card was still in tact and this system was approximately 13 years old (so the system had lasted a good amount of time). 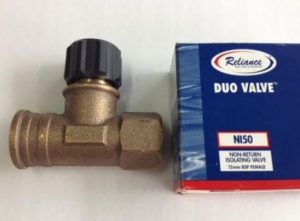 The first task was to make the situation safe. The water leaking out of the system was hot, so it implies the cylinders electrical element was still heating somehow. Or it could just be residual hot water left inside the tank? I asked the customer to show me where the electrical circuit breakers for the house are? I immediately turned the breaker off to the hot water service. The next step was to isolate the water. Fortunately, there was a non-return duo valve near the system controlling the cold water into the 250L hot water unit, and it was still able to be closed off which is rare as these valve don’t get used very often and have tendency to seize up. 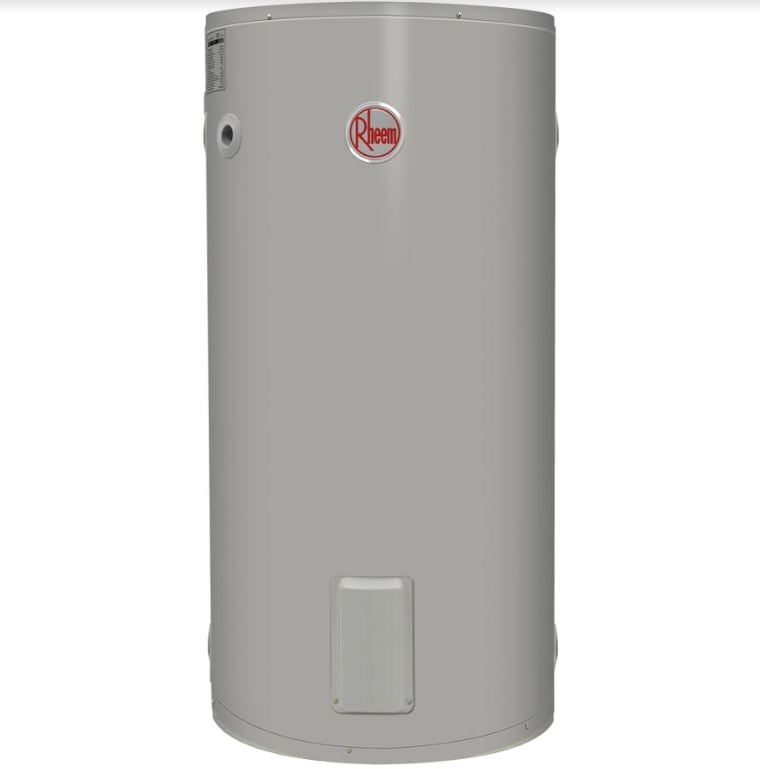 Once the situation was made safe both from an electrical and water side of things our customer could finally relax. Although she would not have hot water that night, we would return in the morning with a new Rheem 250L electric mains pressure water heater. The customer opted for the stellar version which has a stainless cylinder with no sacrificial anode so the maintenance from a customer’s side of thing during the life of a hot waters use is minimised. It was finally time to head home and wind down until Saturday morning when we would source a new cylinder from Tradelink plumbing supplies and head back to Stirling and help our customer out for the weekend.